The complete C Programing Course for Beginners, this course teaches you the fundamentals of a programing language. After completed, you will be able to move from the basics to more advanced course.

Loop: while and do-while 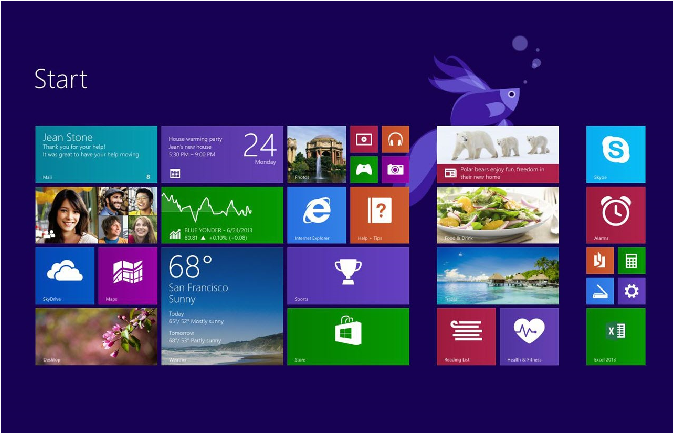 The second application of c language is that it is the basis for new language development. Because it has a direct or indirect impact on the development of many languages ​​including C ++ with C classes, C #, D, Java, Limbo, JavaScript, Perl, UNIX's C Shell, PHP and Python and Verilog. These languages ​​use C in mutability: for example, in Python. C is used to build standard libraries. While other languages ​​such as C ++, Perl and PHP have a C-based syntax and control structure, it is therefore called the "grandfather" of programming languages.

The C language implements algorithms and data structures quickly. Facilitates faster calculations in programs. This has allowed the use of C in applications requiring higher levels of computation such as MATLAB and Mathematica.

The features of C include direct access to the machine's hardware API, the presence of the C compiler. In addition, C programming also uses resource identification and dynamic memory allocation. C language becomes the optimal choice for applications and drivers of embedded systems.

So we can see that language has been around for a long time, but its applications and popularity are still great. With its wide range of features and applications, C programming is still a "veteran" in the programming industry.

What will students get in the course: